I was listening to the Stacking Benjamins and the Afford Anything podcasts last week and they both had Ken Honda on the show. Ken Honda is known as the Mari Kondo of personal finances in Japan. He is one of those people who is financially independent but still works because he loves what he does.

I’d never heard of him before–and I live in Japan.

I’m glad I’ve heard of him now. On both podcasts, Honda talked about the concept of Arigatou Your Money. Basically, he said that every time money comes into or goes out of your life, you say thank you to it. When you go to pay for something at the store, you say, “Thank you, money.” When you receive money, you also show appreciation by thanking it.

This whole concept resonates with me. In a previous post, I wrote about gratitude before, and how just being grateful for all the things I have in my life has changed how I feel about the future. I’m glad that I heard this message again. It was a good reminder to never forget how good my life is right, even if there are a lot of things I struggle with. Even though I still have problems, I know how lucky I am to still be living the life that I have right now. I know that things could be worse–but even if they do, it’s still not as bad as I always imagine it to be.

So I did try doing the exercise that Honda described. I arigatou-ed my money. As soon as I finished the podcast, I had to buy my train tickets for my commute to work. I held the money in my hand and said thank you to it in my head. I placed it into the ticket dispenser and bought my tickets. I then went into work feeling happy. 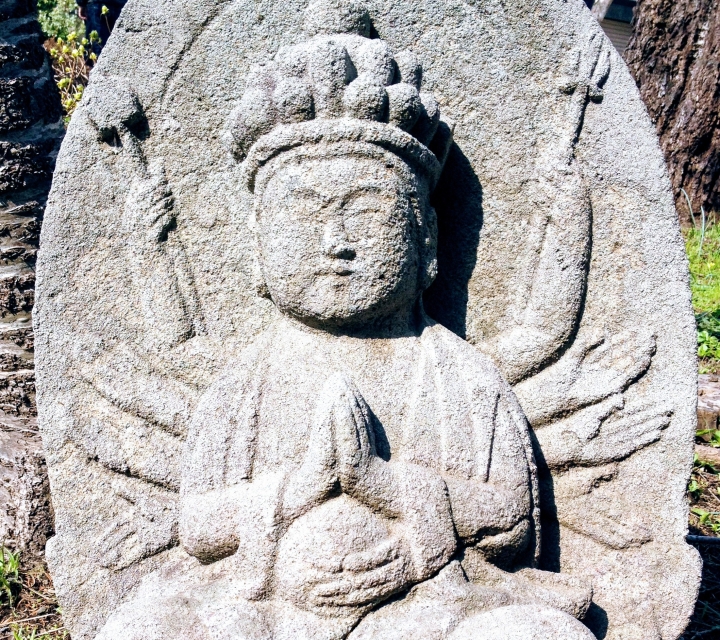 In between classes at my regular school, I usually teach an extra private lesson. It’s a very informal thing that I do. I’ve also had this student for many years. We usually meet for coffee at a cafe where I teach her some grammar and practice some conversation. It just happened that on that day of her lesson, she was due to pay me for her classes.

She handed me the money, but she then suddenly said, “I want to pay you more for my lessons.”

I was surprised, of course. Coming from a customer, this is not something you hear a lot.

She said that she had always felt that her lessons were great but that she was paying so cheaply for it. When we had started a few years ago, there were two other people taking the lesson with her. Since they were studying as a group, the lesson fee was cheaper than for a private lesson. However, even as those other students dropped out and she continued on, I never raised the price. 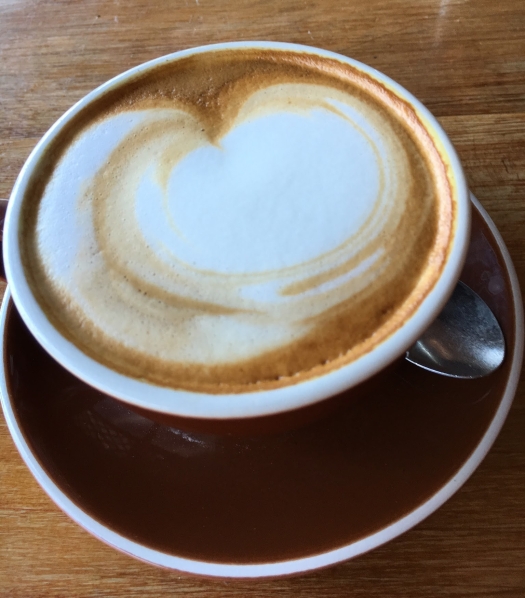 I just felt that she was accommodating me so much. We had to meet at the place and time that I chose. She even had to drive so far, while it only takes me five minutes to walk to the cafe. She had to pay for parking, too.

In any case, she insisted on paying me more–which means I got a raise. I didn’t even have to do anything. At the end, she even paid for my coffee.

As I listened to her, I thought back to what Honda said about saying thank you to your money. I’m so glad that I did it and it was such an easy thing to do! I really also felt the love my student was sending my way. In turn, it also made me appreciate her for being such a great student and customer.

Call it good vibes or karma, this whole gratitude stuff really works–so go out and try it!

Experts Helping You Build Your Fortune

No Time For Pants

How to Save Marriage Organization