Hubby is going through a crisis right now.

He’s thinking about quitting his job, mostly because there are things that he just can’t deal with at his workplace.

Unfortunately, the bulk of the comforting and the encouragement falls onto me. Frankly, it’s a little draining sometimes. Though I’m usually very supportive, I’m a little tired of the conversation. We’ve had this discussion so many times. And that is the problem–we talk about it but hubby just can’t seem to quit his job. We only just talk about it.

I mean, really, what is the point of hanging on to a job that you don’t even like? He should just quit and be done with it.

But it never is that simple, is it?

I’ve mentioned before that hubby is ill. Basically, he has a lot of anxiety issues to deal with. A lot of those anxieties are triggered at work. If you’re sick, there’s just so many things that your mind can handle. There is not enough mental bandwidth to deal with more than what you see in front of you. To hubby, the only things he can process are the most immediate ones at work. Beyond that, there’s no capacity to plan and look at the long term.

Personally, I don’t care if he does quit. I can take the uncertainty of it all like a woman. Yes, losing his income would hurt, but I’m more worried about his mental and physical states. I’ve heard too many horror stories about people who retired and then disintegrate because they don’t have anything to do with their time and mind.

So finding the extra income to fund our lifestyles is the easy fix.

What’s hard to fix is finding out what he’ll do if hubby does end up quitting his job.

Even then, it shouldn’t be a problem, right? If you’re not working, you’ve got time to think about what do do. 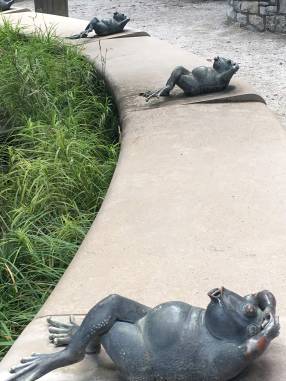 I’ve told hubby he should just quit and then really think about what he wants to do then. The only thing is that I would like him to do something with his time. I’d like him to go out and walk or explore places on his own. I just don’t want him to stay home and just brood or sleep (which is what he tends to do when he has free time). Sleeping means he avoids problems and the things that need to be done.

Unlike me, hubby doesn’t have the time to think and dream of things he wants to do. He tends to wait until the last minute, for the panic to set in, before he ever gets motivated enough to do something.

I think, though, that deep down, he doesn’t really want to think about the possibility of leaving his job so he avoids thinking about such an uncertain future. In past conversations, when you ask him what he wants to do when he retires, he doesn’t usually have an idea. All I get is: I don’t know.

In this respect, we differ very much. I like confronting a problem head on, hubby likes to wait until the last possible moment.

If he does stay on at his job, he still has to deal with a lot of things that cause his anxiety. At present, he has chosen to hang on to this job because it’s all he’s ever done his entire life. I feel bad for him and have told him countless times that he doesn’t need to do so. Hubby says this is what he wants to do. He doesn’t want to start from scratch. I guess the prospect of starting over from zero is worse than hanging on to something that he is familiar with.

Part of me looks at this situation as a way to not live my own life. I know we are out of sync right now when it comes to all this. I’ve given him advice and expressed my own opinions, but ultimately he will need to act. I am just here to support him in whatever he chooses to do. 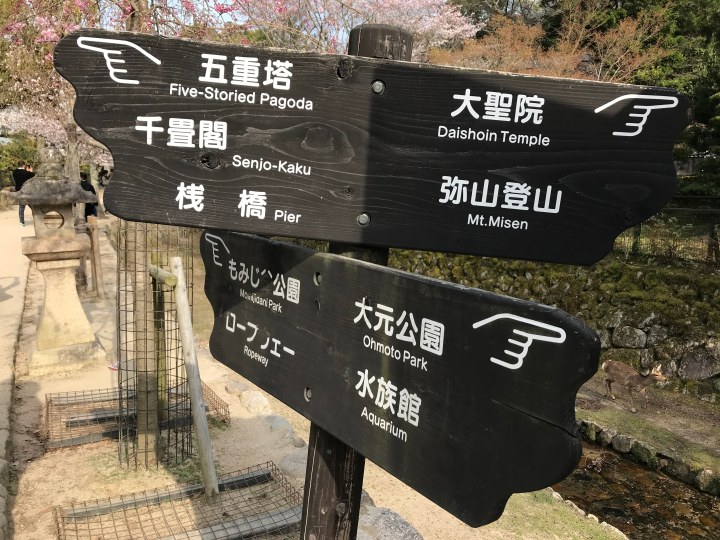 The only thing is, I just wish he would choose the direction I’d like him to go in. But that’s out of my hands. The only thing I can do is to come up with a plan of action if he does quit his job. Since he’s not, we follow the path we’ve been on since the beginning.

I guess that’s also a choice, then.

2 thoughts on “Hanging On”

Let's hustle help you get positioned as the entrepreneur you need to be.

How to Save Marriage Organization
Annuity.org

I to Us, Life to Rejoice!

A community for writers & readers

The School Of Life