This is going to be a very cringe-y first-world type of post, but I am hoping to come away from writing this with some kind of lesson in money management or life in general.

Last month, I dropped my phone in the toilet–after I had just peed. I quickly grabbed it out of the toilet bowl, dried it off with some paper towels, and wiped it off with alcohol pads. Because this is the second time I’ve done this, I knew what to do. I then threw it into a bag of rice. Luckily, I didn’t have to go to work, so I waited the requisite twenty-four hours and turned it back on. It seemed to be working fine. Whew.

Then after a few days, some quirks started to show up. The battery slowly started draining away. I’d leave the house with 100 percent battery life and after just checking my mail for a minute or two, I would be down to 85 percent. The speaker isn’t as clear-sounding as it should be. My phone kept re-starting; it was a nightmare.

I’ve had this phone since December of 2014–so four years now. Before that, I’ve had the iPhone 4s for four years, too. The old one, I had it since 2011. Funny enough, that old one died because I dropped it into the toilet, too. When I had gotten my 4s iPhone, I vowed to hold on to it until the iPhone 10 came out. Sadly, that never happened.

So now I am in a dilemma. Do I go for another iPhone or get a new type of phone? The good thing is, unlike my husband, I am not in a rush to get a new phone. So far, this phone is still working well. I know it could die at any time, but I have all my information backed up on the cloud. I also have a Mac that I can use to message, call, or Facetime anyone. I feel like I can take my time researching and deciding on what to do next.

So far, I’ve found non-iPhones that are really nice and come with cheaper plans, too. If I go this route, I would be saving a lot of money on not only the phone, but the data plans, too. In my mind, I know this is the best option for my wallet.

And then I look at the new, slick iPhone X and I find myself drooling at how cool it is. I also love the yellow color option that they have. And my mind and intention towards financial independence start to waver. Heck, it’s only$1200. I can even do a payment plan so I don’t have to pay it off in one chunk.

I never really realized how deep my addiction to Apple is. Honestly, I never thought I would go this far. I do honestly, love my MacBook. I also love my iPhone. I love how seamlessly they work together. Apple products are just so easy to use. I also like their design and the way they function. 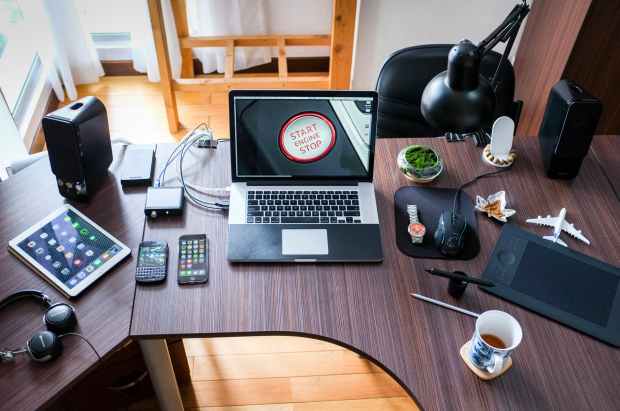 Photo by Pixabay on Pexels.com

That’s not to say that I can’t use any other type of product. I am actually a fan of Google and I also use its products constantly. I feel like because I know how Google and its platforms and apps work, I’d be okay with using an Android phone. I was also a PC user for many years, so I am not averse to technology.

So why then do I hesitate to pull the trigger? The smart thing to do would be to buy the cheapest smart phone and keep the costs low. After all, any type of iPhone would be at least $500-used or new. In contrast, I’ve seen other brand-name smart phones that retail new for $200 or less. The design and functions are just as slick as the iPhone’s. Some of them might even be better than Apple’s.

I think I’ve been completely taken in by the story that Apple sells. In his book, Start With Why, Simon Sinek stated that Apple’s customers are loyal to the company because they love the vision and lifestyle that the company represents–mainly, that Apple users are cool and hip. They dare to be different. He describes the very famous commercial of a lady running through the aisle with a sledgehammer. Around her, people dressed in gray, with Zombie-like, mindless expressions are watching a screen with a giant talking head. I think everyone knows what happens next. The lady swings her sledgehammer and it flies through the air and breaks the screen. Right after, Apple introduces the first  Macintosh computer.

That was in 1984. Ironically, Apple has switched roles. Apple customers have become the proverbial sheep and I am unfortunately one of them. This is why I am willing to entertain the idea of owning a new smart phone that won’t be made by Apple. This way, I can claim to be different from the other people who are mindlessly spending their money on shiny new objects.

Deep down, though, as much as I would love to have a new iPhone, I feel like my dream of financial independence is greater. All the money I can save from buying a cheaper phone can be invested and put to better use. As it is invested, it can grow larger and will fund my lifestyle in the future. There is definitely a trade-off here. If I spend a big chunk of money on a new iPhone, I will likely set my savings goals back. 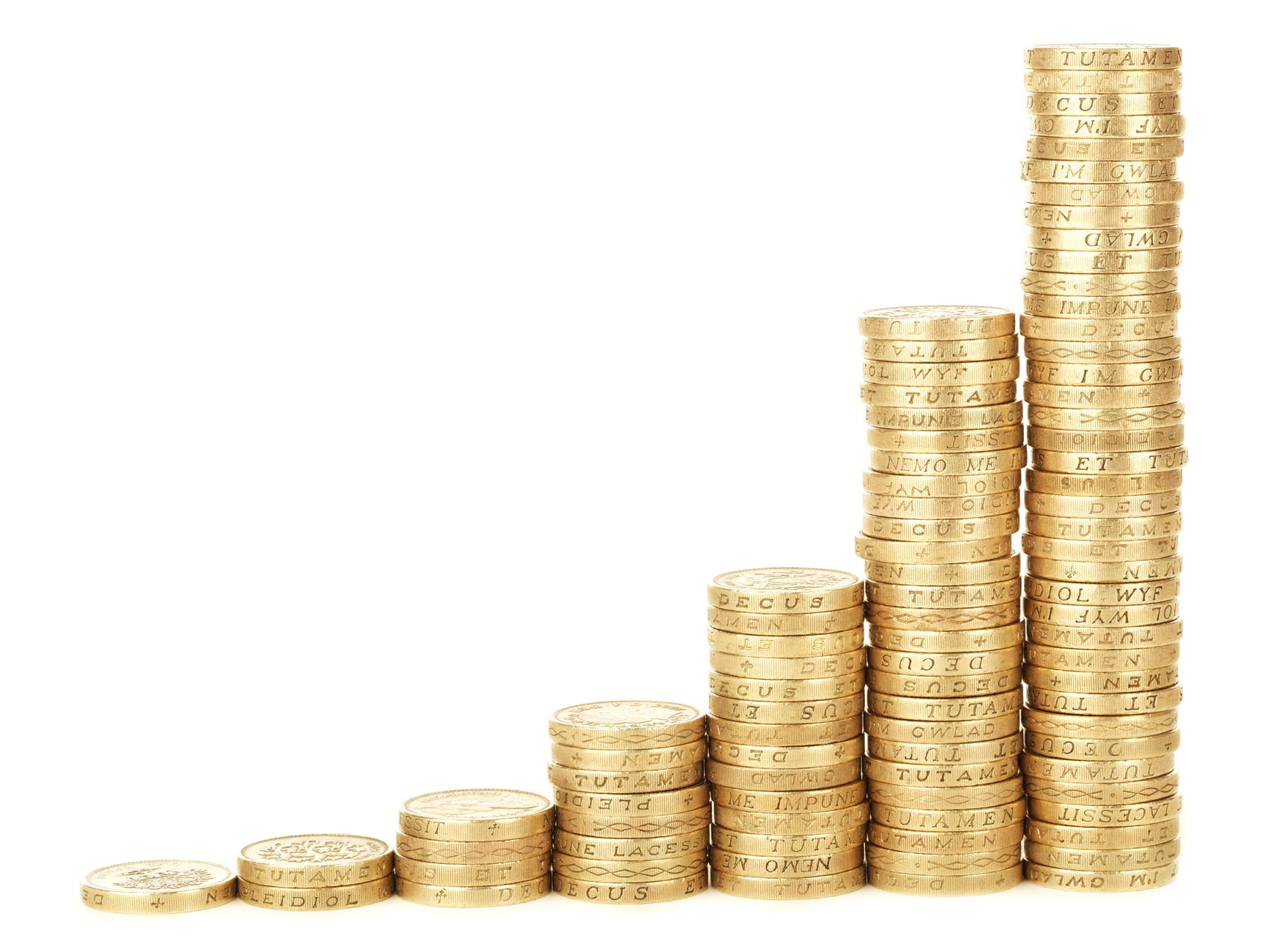 Right now, I am still looking at options. I want to be calm and rational about this. I don’t want to make an emotional decision. Like it or not, buying a phone–since it involves money–does involve my emotions.

retireby40.org
Diary Of A Mad Retiree.

When Retirement Just Doesn't Quite Turn Out Like You Planned. Real...funny...heartbreaking....sarcastic....practical advice to get you through your best years yet.

Undoing the financial mistakes of my youth while living in Japan